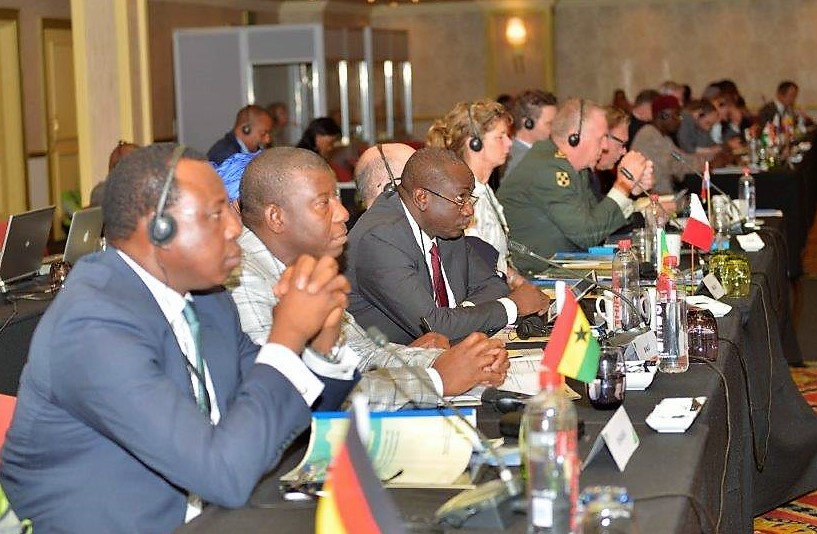 The 10th International Conference of Ombudsman Institutions for the Armed Forces (ICOAF) has been held in South Africa to promote the exchange of experiences and the deepening of cooperation among Ombudsman institutions.

The Conference, which was jointly hosted by the South African Military Ombudsman and the Geneva Centre for the Democratic Control of the Armed Forces (DCAF) in Johannesburg on October 28-30, 2018, brought together representatives of about forty Ombudsman institutions for the armed forces across the globe.

At the end of the Conference, participants took cognisance of the fact that ICOAF has established itself as an important international forum for promoting and ensuring democratic oversight of the armed forces, and therefore shared common aspirations towards preventing maladministration and human rights abuses in their respective countries.

Participants also underscored that to monitor abuses, investigate complaints, and ensure that human rights are protected and promoted, ombuds institutions should continuously work to strengthen their mandate, to be more effective and to better adapt to fit the evolving circumstances of the armed forces.

In attendance was the Commissioner of the Commission on Human Rights and Administrative Justice (CHRAJ), Mr Joseph Whittal, who chaired the breakout group: Session 3: Crisis responses (natural disasters and health crises): Implications for ombuds institutions.