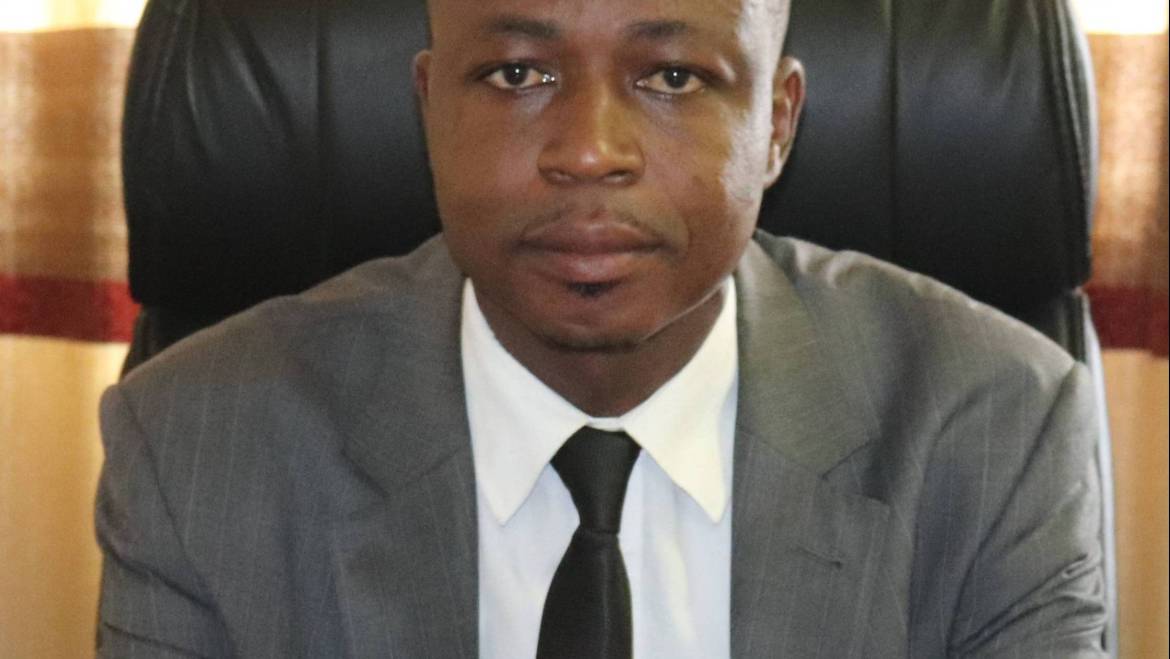 The Commission on Human Rights and Administrative Justice (CHRAJ) is troubled about the increase in expulsion cases being orchestrated by some traditional authorities across the Central Region.

The Commission said the obnoxious practice had resurfaced in many remote parts of the region.

“In our constitutional dispensation, it is unheard of for any Chief or traditional authority to banish a Ghanaian from his community over sometimes trivial matters with sometimes unthinkable reasons like failing to participate in communal labour.

“Where are you banishing the person to, leaving behind his family, friends and property he has toiled for. The practice has outlived its relevance with constitutional democracy, international rights and conventions,” Mr Daniel Amosah, Central Regional Director of the Commission, had stated.

He, however, declined to mention the communities engaged in the act because the cases were under investigation.

On social ostracism, the victim is prevented from taking part in community activities, including performing funerals, access to burial grounds and community meetings.

He said the continued use of proscribed sanctions, among other chiefly actions, raised challenges to Ghana’s laws, its sovereignty, and global commitment to upholding human rights and freedoms.

“Without any shred of equivocation, the banishment of any individual is considered a crime as stated unambiguously in the 19992 Constitution of Ghana.

“The Constitution prohibits all customary practices which dehumanized or are injurious to the physical and mental well-being of any Ghanaian,” he cautioned.

He said, Article 12(2) states that “Every person in Ghana, whatever his race, place of origin, political opinion, colour, religion, creed or gender shall be entitled to the fundamental human rights and freedoms of the individual contained in this Chapter but subject to respect for the rights and freedoms of others and for the public.

Furthermore, he noted, Article 21 (g) of the Constitution guarantees freedom of movement which meant the right to move freely in Ghana, the right to leave and to enter Ghana and immunity from expulsion from Ghana.

Mr Amosah called on all traditional authorities to be law-abiding to ensure peaceful co-existence, bearing in mind that the Constitution is the supreme law of the country and any other law found to be inconsistent with any provision of the Constitution shall to the extent of the inconsistency, be void.

He reminded traditional authorities to be guided by the prestige of their institution and dictates of the Constitution to avoid any arbitrary use of powers to oppress and victimize people who have no means of redress.

Instead, they must seek legal redress in a competent court of jurisdiction to foster peace, unity and harmony which were key ingredients for rapid development.

He called on Ghanaians to exhibit a high sense of responsibility, be law-abiding and avoid acts that would result in a collision with traditional authorities.