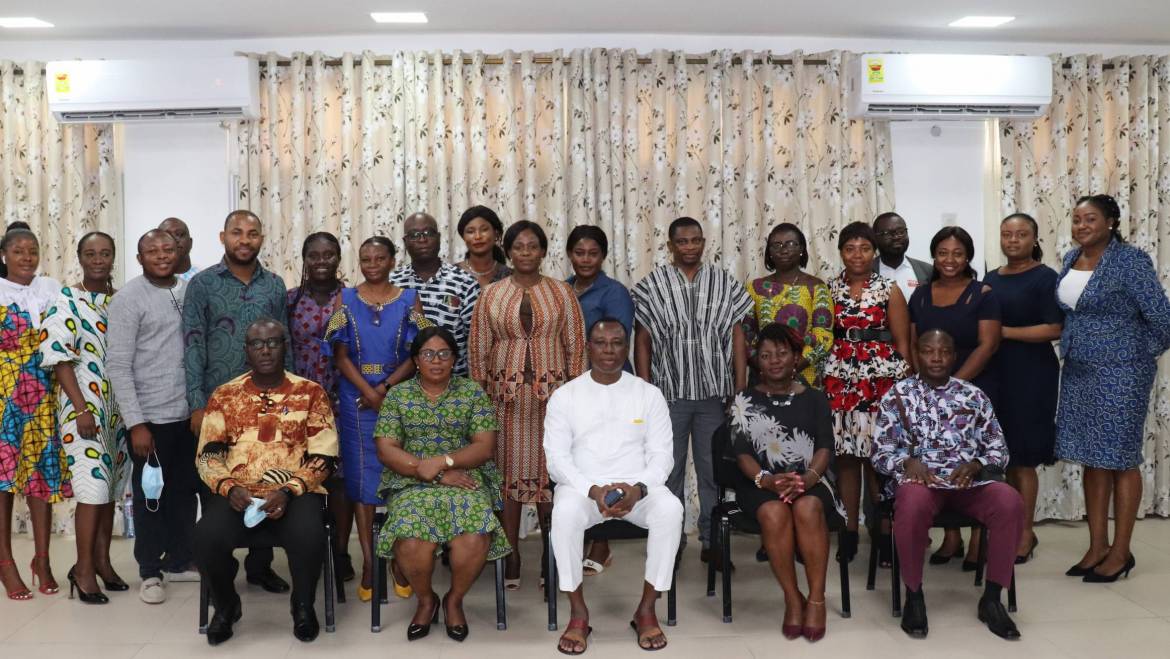 Joseph Whittal, the Commissioner of Human Rights and Administrative Justice, has called for the quick passage of the Aged Bill into law to ensure the effective protection of the rights of the aged.

He said when it came to the issue of violent acts against the elderly, especially old women alleged to be witches, such acts had to be addressed with urgency to protect the life of the victim.

Mr. Whittal made the call in Accra at a Round Table Meeting as part of activities to mark the International Day of Older Persons.

“Assaulting an elderly person because of that person’s old age is not an ordinary assault,” he said.

He said the effective passage of the Bill into law would enhance adequate awareness creation and that was where the media’s role was paramount to achieve set targets.

Dr. Vyda Mamley Hervie, Lecturer, Centre for Ageing Studies, University of Ghana, said ensuring the wellbeing of the aged was the direct responsibility of the State.

She said it was crucial for the younger generation to realise that ageing was a natural process, which everyone was bound to experience.

It was, therefore, important to create a cordial atmosphere between the young and old to ensure the comfort of not only the elderly, but also to guarantee the wellbeing of the current youthful generation in their old age, she said.

Dr. Hervie said the elderly should be sensitised on the fact that they were in no way a burden on society, but just citizens, who had grown older.

She said if it was well understood for example, that some elderly people ended up with dementia and behaved strangely, such behaviour would attract sympathy instead of people accusing them of witchcraft.

Dr. Hervie urged the Government and all other stakeholders to ensure that through the requisite education, the society would understand the needs of the aged.

Felix Logah, the Director of Projects and Coordination, Ministry of Gender, Children and Social Protection, said the Aging Policy was recognized internationally, which basically sought to integrate the aged into society.

He said older people were full of experience and knowledge concerning their specific fields of study and life in general and were useful in a number of ways to the society.

Some of those were preventing strife, which the aged did effectively through their wise council, he said, adding that those amongst other factors, especially bordering purely on humane reasons, made it very important for the aged to be well catered for.

Mr. Logah said in line with that the Government had come up with a number of interventions, such as the Livelihood Empowerment against Poverty, to ensure the wellbeing of the elderly.

He said the Ministry would continue to live up to its mandate of ensuring that the needs of the aged were well addressed.

Instituted by the General Assembly of the United Nations, the International Day of Older Persons falls on October 1, each year.

This year’s celebration was on the theme: “Digital Equity for All Ages,” and sought to ensure the elderly were not left behind in the new digital world