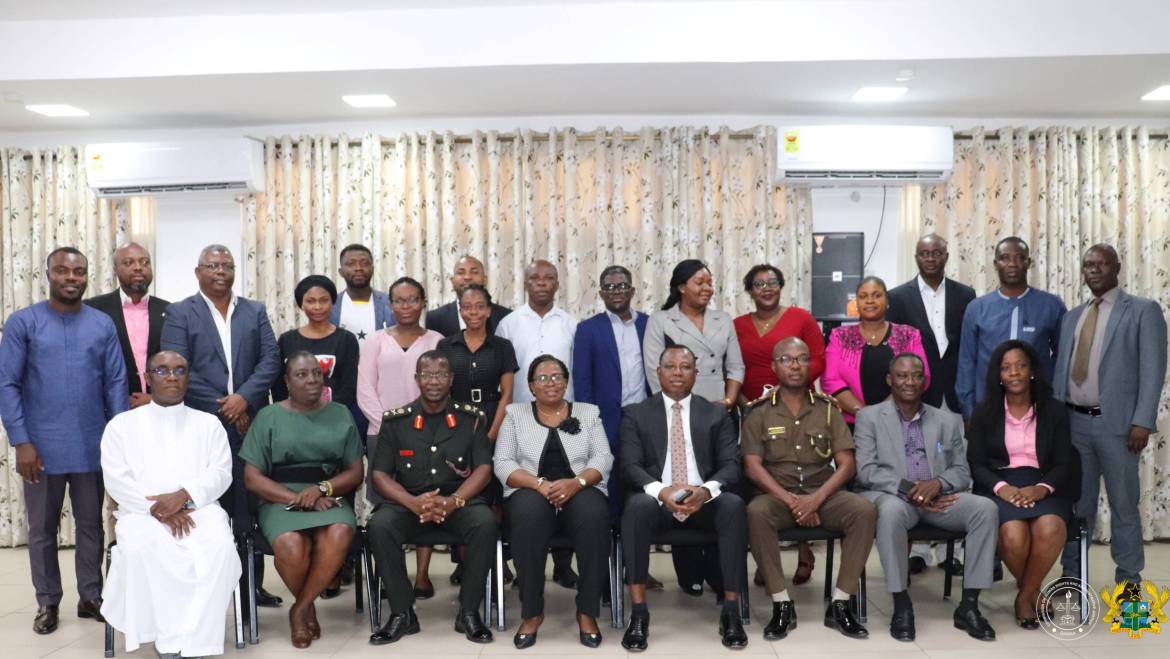 Accra, Nov. 29, GNA – The Commission on Human Rights and Administrative Justice (CHRAJ) has commenced processes for the establishment of a National Preventive Mechanism (NPM) to safeguard the dignity and rights of persons in detainment.

The NPM will be a division under CHRAJ established in accordance with the Optional Protocol to the Convention against Torture (OPCAT) and would regularly conduct visits to detention centres to observe and interrogate the living conditions of detainees.

Mr. Joseph Akanjolenur Whittal, Commissioner of CHRAJ, said this at a stakeholder institutional meeting to solicit input into the NPM and the CHRAJ Amendment Bill 2021.

The Commission is seeking an amendment of its functions to include legislation on the establishment, composition and function of the NPM.

CHRAJ’s designation as the National Preventive Mechanism in Ghana required the amendment of its enabling Act (456) for it to function effectively in its role.

He said the establishment of the NPM had become necessary to ensure that persons who were in detainment anywhere in the country were not tortured or abused.

The Commissioner said that came up after a peer review by the International Community recommended that the country established the NPM to ensure that the dignity of detainees was safeguarded.

Mr Whittal said: “Among the many measures taken to prevent torture, the establishment of National Preventive Mechanisms (NPMs) has recently gained prominence and introduced a particular model of preventive monitoring aimed at ensuring effective functioning.”

He noted that the input from the stakeholders would be sent to the Attorney General Office to be included in the draft that would be presented to Parliament for ratification.