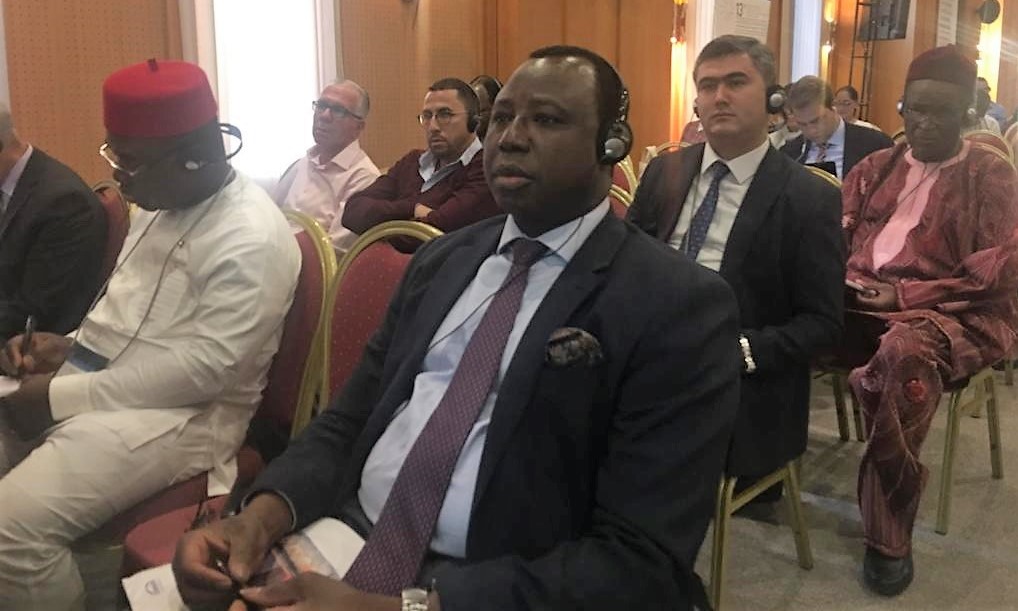 The Commissioner of the Commission on Human Rights and Administrative Justice (CHRAJ), Mr Joseph Whittal, is attending the 13th International Conference of National Human Rights Institutions underway in Marrakech, Morocco, from October 10 – 12, 2018.
Co-hosted by the Global Alliance of National Human Rights Institutions and the National Human Rights Council of Morocco in collaboration with the United Nations High Commissioner for Human Rights, the Conference is on the theme: “Expanding the civic space and promoting and protecting human rights defenders, with specific focus on women: The role of national human rights institutions.”
The Conference is aimed at developing and strengthening co-operation among national human rights institutions (NHRIs), with a view to providing a forum to promote the exchange of creative ideas, experiences with and among peer NHRIs, and to also identify, collectively, what constitutes best practices and what it means to implement the Paris Principles into reality, and discuss items on the agenda and ensure their follow-up at the national level.
It would see the participation of NHRIs from all regions, the four NHRI regional networks, as well as that of UN partners and experts, including the Special Rapporteur on the situation of human rights defenders, Michel Forst, and NGOs, human rights defenders, and representatives of international, regional and national bodies.
The International Conference would be used to mark the 70th Anniversary of the Universal Declaration of Human Rights; the 25th Anniversary of the endorsement of the Paris Principles, and the establishment of the International Network of NHRIs; the 20th anniversary of the Declaration on Human Rights Defenders; and the 5th anniversary of the adoption by the Human Rights Council of its resolution on Women Human Rights Defenders.