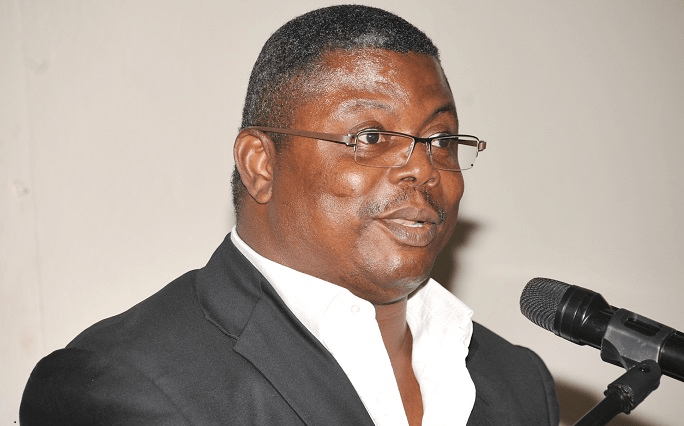 By Isaac Arkoh, GNA
Cape Coast, Aug. 22, GNA – Endemic corruption swallows on the average about 20 per cent of the national budget annually, the Commission on Human Rights and Administrative Justice (CHRAJ), has said.
The amount represented over 300 per cent of all aid Ghana receives yearly and it translates into 25 per cent of 2016 annual budget estimate for foreign aids.
Mr Richard Quason, Deputy Commissioner of CHRAJ, said this at a stakeholders’ sensitisation forum on corruption reporting format to solicit the support of stakeholders for the National Anti-corruption Action Plan (NACAP) in Cape Coast.
He said the consequences of grand corruption has festered for years, affecting the quality delivery of services by institutions and stifled the rapid pace of accelerated national development.
On the Continent, an African Union report on corruption in year 2012 revealed that more than 148 billion dollars is lost to corruption every year and the amount are funds meant for projects, programmes and policies but were diverted into private pockets of corrupt public officials while the poor and the needy continue to suffer, impeding the continent’s progress in the process.
Mr Quayson called on all stakeholders to employ all the necessary mechanisms to detect, prevent or help eradicate corruption and its related offences in public and private sectors in the country.
He said without a change of laws, attitudes and mentality on the part of the people to defeat the menace, it would be very difficult to achieve the objectives of the Sustainable Development Goals (SDGs) for unimpeded access to education, health and information.
The Deputy Commissioner of CHRAJ urged Ghanaians to change the habit of seeing corruption as normal and develop a strong a abhorrence for it.
He mentioned public cynicism, apathy towards corruption, limited awareness on impact of corruption on fundamental human rights, weak political will and politicization of corruption cases and weak public financial management systems as some of the setback in the fight against the canker.
The rest of the issues are: limited investigative journalism; weak enforcement of legislation; weak assets declaration regime; limited attention to gender in anti-corruption programme; unregulated discretion in the use of public authority and international cooperation.
Mrs Mary Adda, Programmes Manager for Ghana Integrity Initiative (GII), said the anti-corruption agency and partners through NACAP was addressing issues relating to the public’s seemingly acceptance of corruption and the linkage between human rights and corruption.
She said the main objective of any corruption prevention strategy was to reduce the opportunity for, and occurrence of corruption adding that “the public refusal to engage in corrupt practices through increased awareness creation was the way to end it.”
Mrs Adda said her organisation will continue to work to ensure that anti-corruption measures were put in place for under-resourced anti-corruption agencies and independent governance institutions; and weak co-ordination and collaboration among anti-corruption agencies were addressed.
GNA