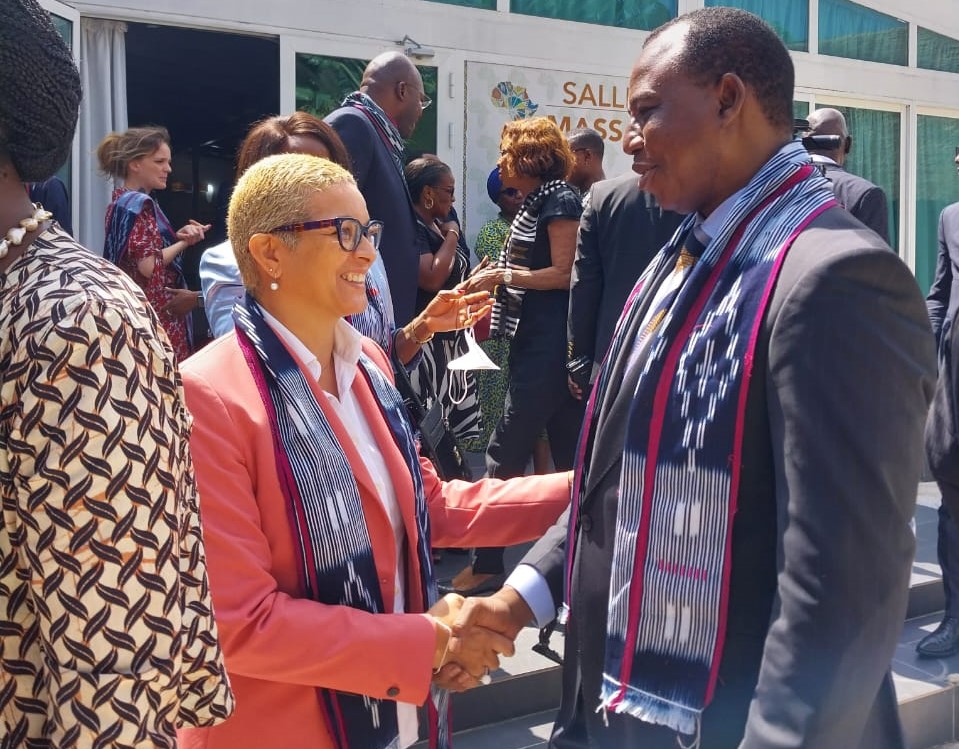 The President for the Network of National Human Rights Institutions (NHRIs) in West Africa, Mr Joseph Whittal, says he is instituting measures to explore other avenues to generate funds for the network’s projects.

Mr Whittal, who is Ghana’s Commissioner of the Commission on Human Rights and Administrative Justice (CHRAJ), said the network’s biggest challenge was funding because most states were not allocating sufficient funds to support the various member institutions.

He said this when he outlined his three-year vision for the Network, having been retained as its President for another three-year term at its 4th regional consultation of network held in June 2022 in La Cote d’Ivoire.

He was first elected to lead the network in 2019.

Mr Whittal said that projecting the brand image of the NHRIs to the public would whip up the interest of individuals and groups interested in human rights activities, which would lead to increased support and opportunities for member institutions.

For the next three years and in continuation of his commitment to the Network’s welfare, Mr Whittal saidhe would work towards amending the network’s constitution to reflect modern needs.

Citing some achievements during his tenure, Mr Whittal said he led the network to send observer missions to a few West African countries to observe elections and monitor discrimination against vulnerable groups during elections in these countries.

The Network was established in 2006, pursuant to the ECOWAS protocol on democracy and good governance to bring together National Human Rights Institutions in all 16 West African countries.

The purpose of this network is to ensure that all NHRIs unite with a common voice targeted at fulfiling their various mandates of promoting the respect for and protection of human rights.