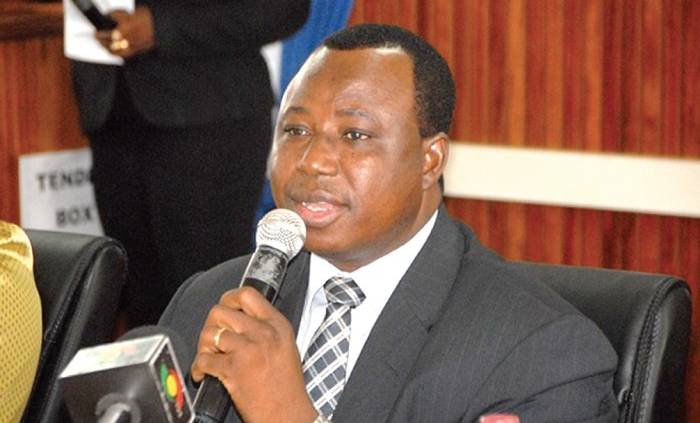 Let’s not treat the aged as useless – CHRAJ Commissioner

Mr Joseph Whittal, the Commissioner, the Commission on Human Rights and Administrative Justice (CHRAJ), is calling on the public to desist from treating the elderly in their families as though they are without usefulness.

The Commissioner who made the call in an interview with the Ghana News Agency, while speaking on the aged and loneliness years after their retirement, admonished families to give special attention and care to their aged, which had been an area of concern for the aged in many years.

“At the family level, children these aged have given birth to, shouldn’t think that once my parents or uncles are aged now, weak and sitting at home, the only support they can return to them is in terms of cash.

“Throwing cash to them at that age is not enough. What they want is for you to be caring. Visit them, talk to them, let them feel that they are still useful. Chat with them, call them even if you are in the city and they are at the village, every weekend, find time and speak with them and they will feel very welcomed, find time and go home, sit with them and converse with them. They may say things that may not be of relevance to you but give them an ear,” he advised.

For Civil Society Organisations, Mr Whittal urged them to show interest in issues of the aged and in policies and legislations that affected the vulnerable like the aged, women, children, and importantly women who were being accused of witchcraft.

Speaking of the Aging Bill, which was not yet passed, the Commissioner disclosed that some nongovernmental organisations were trying to sponsor the amendment of the Criminal Offences Act to make any assault and discrimination against the aged including the accused alleged witches, a criminal offence.

He admonished government to stipulate the AU Protocol on older persons which it had signed onto, into its Aging Bill before it was domesticated to make life easier for the citizenry.