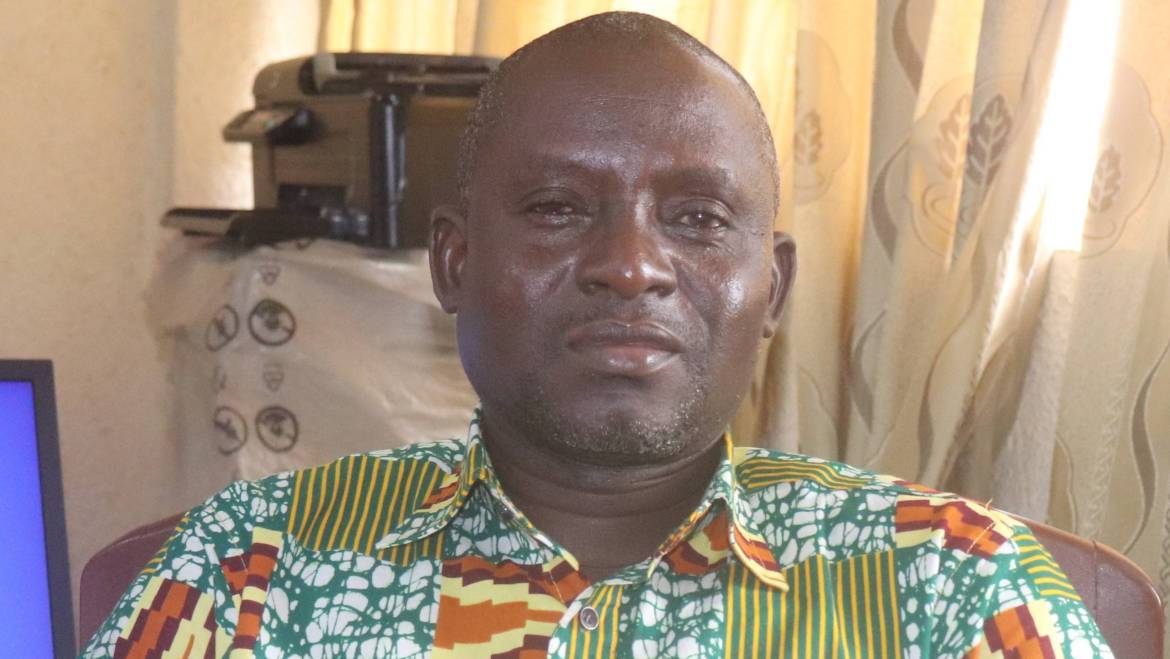 Mr Ubeidu Siddique, the Upper West Regional Director of the Commission on Human Rights and Administrative Justice (CHRAJ), has indicated that persons in detention still have the right to dignity and should be treated as such.

He said the commission had been advocating that the mere fact that a person had been lawfully detained did not warrant him or her to be subjected to inhumane treatment and that he or she was still entitled to enjoy certain minimum human rights.

Mr Siddique, who said this in an interview with the Ghana News Agency (GNA) in Wa, noted that they had been monitoring the detention centres – the police cells and the prisons – to ensure they observed some minimum level of hygiene among others.

Mr Siddique also said the GH¢1.80 allocation for the daily feeding of inmates was woefully inadequate and stressed the urgent need for the government to review the allocation saying, “You and I know that GH¢1.80 cannot even cater for a decent breakfast,” he added.

The Regional CHRAJ Director said as part of their mandate, his outfit engaged in several activities in 2021 including the opening of four new district offices in the Lambusie, Nandom, Daffiama-Bussie-Issa and Wa East Districts as part of efforts to bring their services closer to the people.

He said they previously operated in only four districts in the region – Lawra, Jirapa, Sissala East and Nandowli-Kaleo districts, in addition to the regional capital Wa.

Mr Siddique, therefore, urged the people to visit their offices across the region to lodge their complaints for amicable redress at no cost rather than resorting to the traditional court system, which required financial obligations.

He indicated that in 2021, a total of 248 complaints were received, out of which 204 had been settled while 44 were pending.

He said they had been conducting public education through several platforms including community fora and media on the mandates of the commission, which was yielding the needed impact.

“The public education that we have been doing over the years is impacting on the case turn out. Several people come to report more cases and others too were refraining from violating the rights of others.      There are a lot of things people were not aware of but through public education, they are able to assert their rights”, he explained.

Mr Siddique said their visit to the prisons revealed that issues of overcrowding remained a challenge to the inmates while the inmates also identified delay in prosecuting their cases as one of the challenges they faced.

He, therefore, said they would liaise with the appropriate departments including the Legal Aid Department, Attorney General’s Department, Police, Judicial Service, particularly the Supervising High Court Judge, and the Prison Service to help address those challenges.