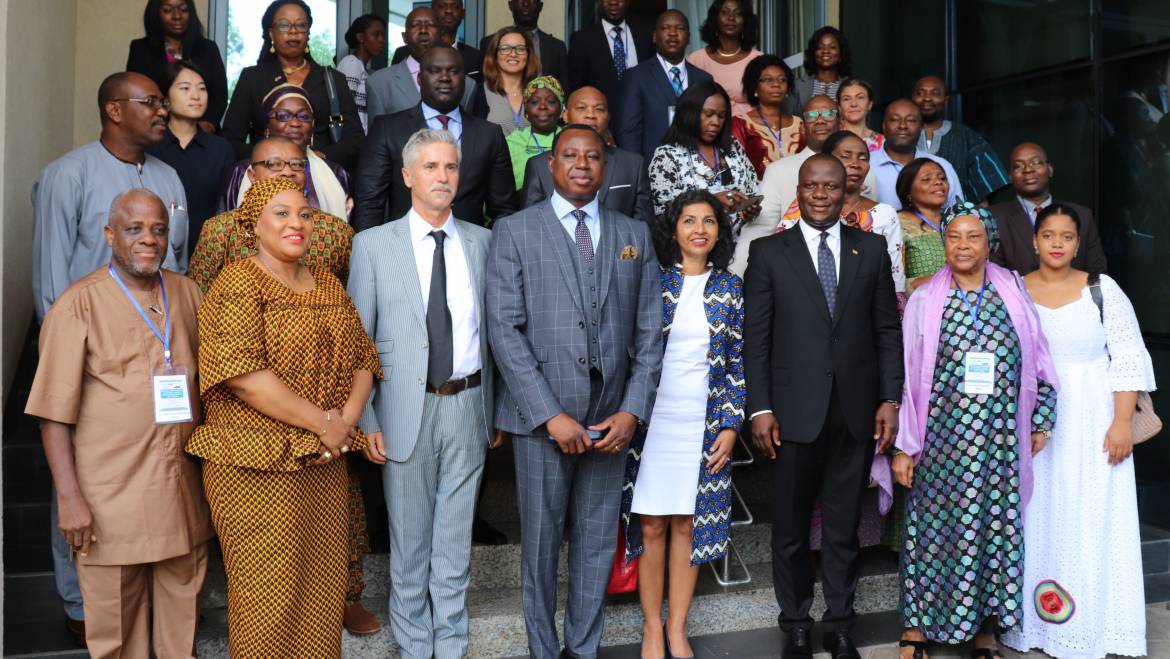 The Commission on Human Rights and Administrative Justice is hosting heads of National Human Rights Institutions (NHRIs) in West Africa, in Accra, Ghana, at the Best Western Premier Hotel to assess their performances with respect to the “Principles Relating to NHRIs for the Promotion and Protection of Human Rights” of 1993 in line with the co-operation with international human rights mechanisms and the promotion of ratification and implementation of human rights treaties.
The Regional Consultation which will run for three days has members of the network of NHRIs in West Africa, and Mauritania, representatives of ECOWAS, representatives of UNOWAS and OHCHR as well as a few key NGOs in attendance.
Out of 16 Countries in West Africa and the Sahel regions, 15 countries have created NHRIs, Ghana, Liberia, Niger, Nigeria, Togo and Mauritania are recognized to be in compliant with the Paris Principles, thus holding ‘A’ Status attributed by the Global Alliance of National Human Rights Institutions (GANHRI).
It is expected that the Consultation will result in the development of a matrix of best practices with a Communiqué issued on the way forward at the end of the meeting.