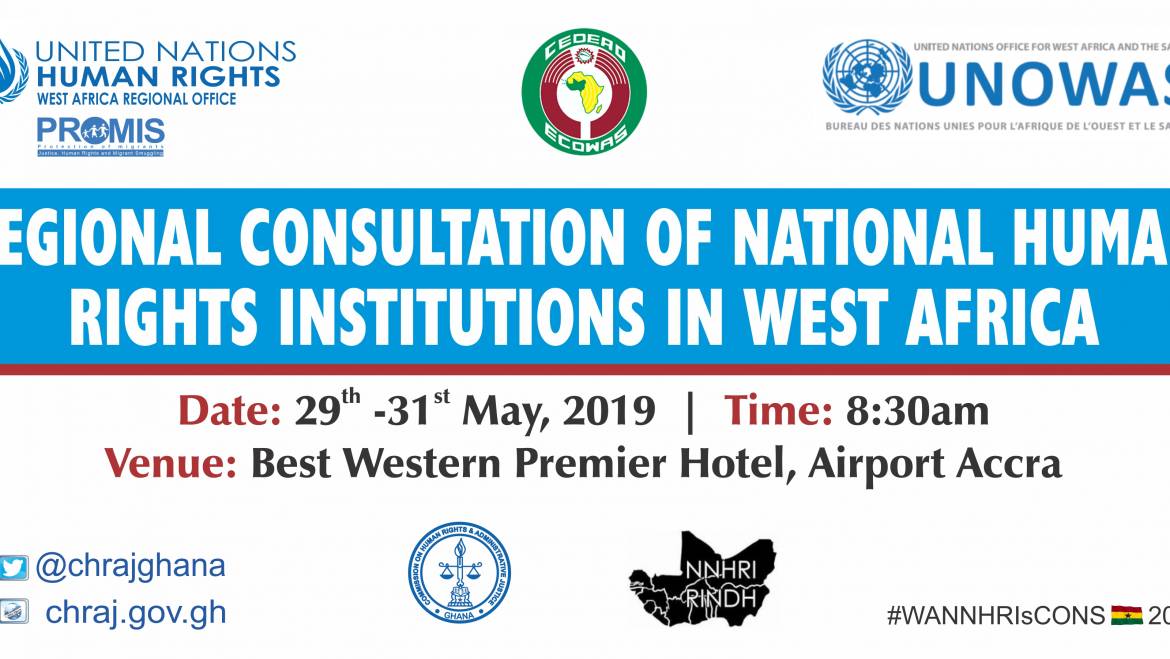 Background and Justification
In West Africa and the Sahel regions, National Human Rights Institutions (NHRIs) play an important role in promoting and protecting human rights through a close and strategic partnership with the United Nations and other regional organizations including OHCHR, UNOWAS, and ECOWAS. One of the key responsibilities of NHRIs articulated in the “Principles Relating to National Human Rights Institutions for the Promotion and Protection of Human Rights” of 1993 (the Paris Principles), is the cooperation with international human rights mechanisms and the promotion of ratification and implementation of human rights treaties.
Over the past decades, in West Africa and the Sahel, NHRIs have contributed to and participated in various aspects of the work of the UN human rights treaty bodies (TBs), and have increased their interaction with the Human Rights Council (HRC) since the establishment of the Universal Periodic Review (UPR). The relationship between NHRI and Pan-African as well as West African organizations also contributes to foster the culture of human rights in the region. In this regard, the partnership with the African Commission on Human and Peoples Rights (ACHPR) and the support from ECOWAS, especially through the West African Network of National Human Rights Institutions are contributing to the advancement of human rights in the region. NHRIs are also expected to play an important role in the implementation of UN Agenda 2030 for Sustainable Development, as reflected in the Merida and Kigali Declarations on the subject matter.
Out of 16 countries in West Africa and the Sahel regions, 15 countries have created NHRIs, Ghana, Liberia, Niger, Nigeria, Togo and Mauritania are recognized to be in compliance with the Paris Principles, thus holding “A” Status[1]  attributed by the Global Alliance of National Human Rights Institutions (GANHRI). Moreover, in February 2019, The Gambia established a national human rights commission.
In spite of encouraging progress, many NHRIs in the regions continue to face challenges regarding their functioning and independence.
[1] According to the chart of the status of NHRIs as of 21 February 2018, in West Africa Regions, “B” Status NHRIs are Côte d’Ivoire, Mali and Senegal. “C” Statute NHRIs is Benin. The accreditation of NHRI in Burkina Faso has lapsed.