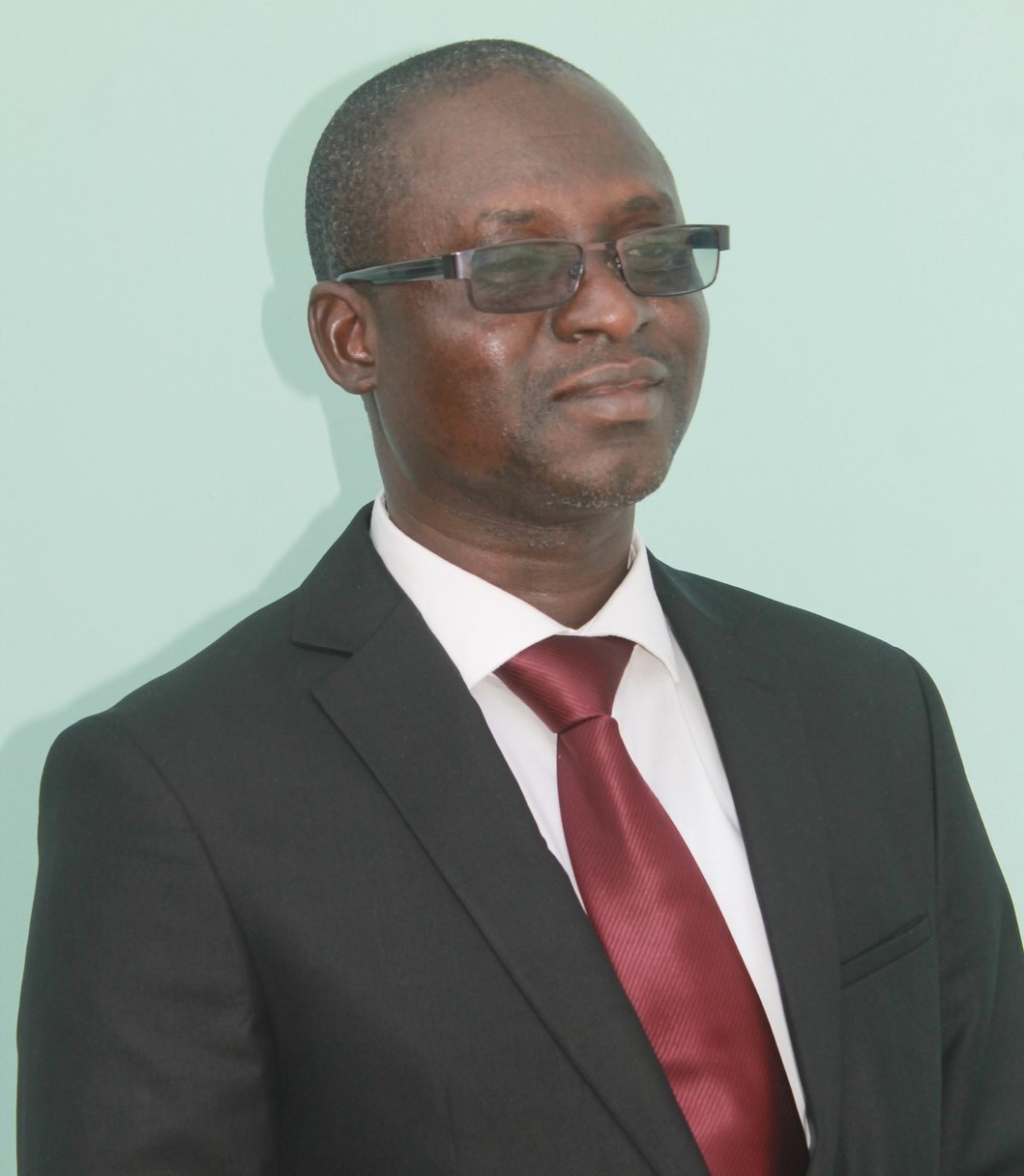 ‘If you think your boss is corrupt and you are afraid of being transferred or demoted, you can report and signal the Commission and we shall come to your aid and your identity shall not be revealed,’ he said.

The move, he said, would help in promoting national peace and security, boost economic development and improve living conditions of many citizens living in abject poverty.

The National Anti-Corruption Action Plan (NACAP) contains the Whistle Blowers Act which empowers CHRAJ to protect the identity of individuals or group of individuals who report public officials involved in corrupt practices.

Mr Ubeidu, who was speaking during this year’s International Anti-corruption Day in Wa held under the theme: ‘Strengthening collective efforts to fight corruption’, quoted several articles from the constitution to make buttress his call.

Chapter Six of the 1992 constitution says that the state shall take steps to eradicate corruption, but also maintains that the enjoyment of fundamental rights and freedom of Ghanaians are linked to their obligation to fight corruption.

Drawing from the spirit of the constitution, he said, CHRAJ is permitted by law to deal with corruption, but the citizenry ought to report people involved in the practice to the Commission to enable it execute its constitutional mandate.

‘You can fight corruption by reporting corrupt practices to the Police, Economic and Organized Crime Office (EOCO), CHRAJ and other anti-corruption agencies for investigations and action to be taken against these alleged corrupt practices,’ he said.

He said many roads, hospitals, schools and other public facilities are in bad conditions due to corrupt acts and called on the public to report and expose perpetrators of the social menace for the sake of peace, security and national development.

Madam Janet Niworo, a Staff from Public Education Department of National Commission for Civic Education (NCCE), said corruption weakens economic growth and slows down social advancement because of its negative consequences on investment.

‘Tax invasion coupled with corruption and avoidance has an effect on the needed resources for development,’ she said.

The NCCE does not investigate or prosecute corrupt victims but educates the public about the importance attached to fighting corruption in the society.

According to the anti-graft campaigners, corruption continues to pose a serious threat to national development, peace and security and urged Ghanaians to make bold declaration that seeks to resist and reject corruption.

‘It is incumbent on all of us to galvanize our collective efforts and eradicate corruption in the country’.

Government was implored to pass the Right To Information Bill into law to ensure that citizens have easy access to public information for effective implementation of NACAP.

The 2018 International Anti-Corruption Day forms part of the United Nations Convention against Corruption. It is a day observed around the world to draw the attention of the public to the urgent need to fight corruption in the society.