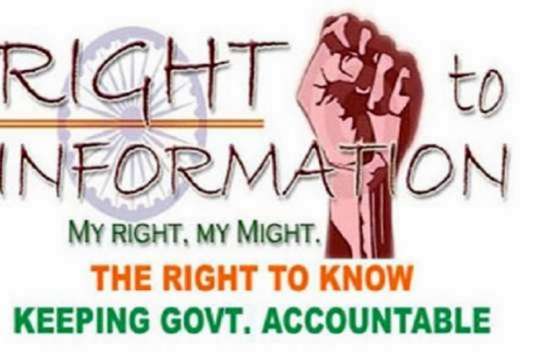 By Afedzi Abdullah/ Isaac Asirifi, GNA
Cape Coast, March 29, GNA – The passage of the Right to Information (RTI) Bill into law would go a long way to help the Commission on Human Rights and Administrative Justice (CHRAJ) actualise its vision of ensuring accountability, good governance and transparency.
Mr Tetteh Tuwor, Central Regional Director of CHRAJ, in an interview with the Ghana News Agency (GNA), expressed delight at the passage of the Bill and said Ghanaians would have no excuse not to seek for information.
Parliament on Tuesday March 26, 2018 passed the Right RTI Bill into law to grant Ghanaians access to information to public information and to serve as an incentive to the fight against corruption in Ghana.
The RTI law is expected to provide guidelines for the operationalisation of the guaranteed constitutional rights to information held by the public and some private institutions, subject to exemptions that are necessary and consistent with the protection of public interest in a democratic society.
“Governance should be transparent, the rule of law and other forms of government structures that exist must be transparent to the citizenry. So the passage of the RTI is good for us all because it will help people to enjoy their rights,” Mr Tuwor said.
He said though some sections of the public especially, the media might be dissatisfied with some provisions and articles in the RTI Bill, it passage was a step towards creating the enabling environment to fight corruption and must be accepted.
“It is good that they have pass it. Half a loaf is better than none, let us use and implement it. When there are challenges, we will talk about it and see how they can amend it,” he said
Mr Tuwor called on Ghanaians to support and make adequate use of the RTI law adding that, every amendment or new policies were without challenges but they would be addressed as and when they arise.
The RTI, he said must not be seen as something that would only benefit the media but the general public.
In this regard, he called on the general public to strive to know their rights and responsibilities under the law and ensure its compliance.
“We now have the power to request for document such as contract documents but we need to understand what the law says so as to know our rights, responsibilities” he added.
GNA