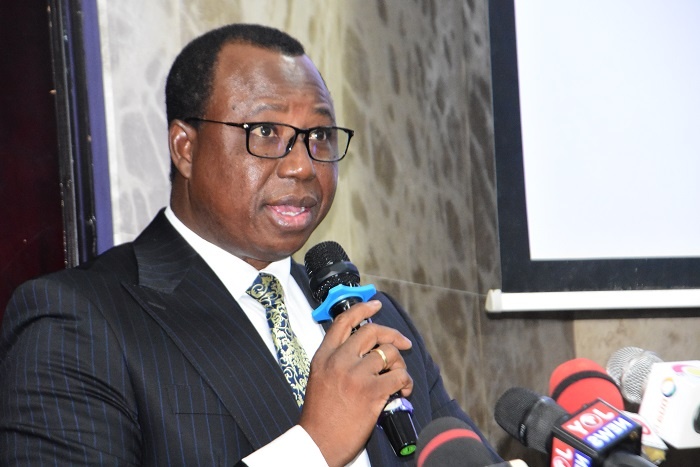 Ghana and other West African countries have been urged to provide National Human Rights Institutions (NHRIs) with adequate resources to be able to promote and protect human rights.

This, according to a communique which followed the fourth regional consultation for NHRIs, was critical for the protection of the right of vulnerable groups and others in the face of violent extremism, inter-communal and gender-based violence, shrinking civic space and impunity, increased spread of hate speech, among others.

It also asked countries in the region to utilise African and international development frameworks and mechanisms for the promotion and protection of human rights.

It aimed to share experiences and strengthen regional cooperation for the effective implementation of strategies for the promotion and protection of human rights in West Africa.

The communique recommended NHRIs to collaborate with national institutional development entities such as statistical agencies as necessary means of ensuring the implementation of these international and regional human rights mechanisms.

Additionally, the governments in the region were to strengthen their relations with NHRIs and civil society organisations, which were essential for the promotion and protection of human rights, the communique stated.

It recommended the strengthening of the capacity of the regional network of NHRIs in West Africa, and its members through the establishment of a framework to enhance monitoring and promote a more effective response to human rights violations.

The participants called on NHRIs to continue monitoring electoral processes and to engage with relevant stakeholders to ensure that the processes were inclusive, peaceful, transparent, and respectful of human rights and rule of law.

They further urged for continuous engagement with transitional authorities to advocate for the respect of human rights and the accelerated return to constitutional order and the rule of law in countries experiencing political instability.

The NHRIs also called for partnership and collaboration with the ECOWAS Commission and the United Nations system and strengthening of collaboration with the organisations to support the implementation of initiatives for the promotion and protection of human rights for sustainable peace, security and development in West Africa.