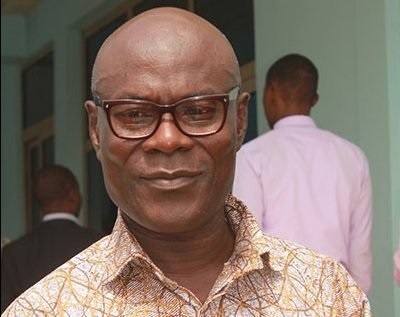 September 10, 2019
The Eastern Regional Director of the Commission on Human Rights and Administrative Justice (CHRAJ), Stephen Okpoti Mensah has maintained that there are enough laws to deal with corruption and corruption-related issues.
“Since independence, the country has passed many laws to deal with corrupt practices and corruption-related issues, notable among them is the Criminal Offences Act, (Act 29) of 1960 and the 1992 Constitution,” he explained.
Mr Mensah was speaking at a seminar on Accountability, Rule of Law and Anti-Corruption Programme (ARAP) organised by the National Commission for Civic Education (NCCE) under a programme sponsored by the European Union (EU) at Koforidua in the Eastern Region.
Under the programme, NCCE will undertake focus group discussions at the regional level and 32 community durbars at the districts and municipal levels across the region.
Among the objectives of the ARAP, is to promote rule of law and good governance by reducing corruption and improving accountability, probity, transparency and compliance with the rule of law, good governance and NCCE is to lead the campaigns, education, sensitisation, advocacy and lobbying for increased accountability, probity and transparency to reduce corruption and corruption-related issues.
Mr Mensah indicated that “the coming into being of CHRAJ, Economic and Organised Crime Office (EOCO) and the Whistle-Blowers Act coupled with the many laws and institutions are enough to help deal with the menace as a country,” and he attributed the problems and challenges to the inability to enforce the existing laws to deal with all the corrupt practices and corruption-related issues by the appropriate quarters.
“It is worrying and disturbing how corruption and corruption-related issues were affecting the growth and development of the nation, all because monies were getting into the wrong pockets depriving the state of funds for very important growth and development policies and programmes,” he lamented.
Augustine Bosrotsi, the Deputy Eastern Regional Director of the NCCE, encouraged the participants to use the knowledge and skills gathered to help improve citizenry participation in good governance and rule of law.
Participants called on other people to do away with politics and support and assist state agencies mandated to check corruption to stamp out the canker. -myjoyonline.com