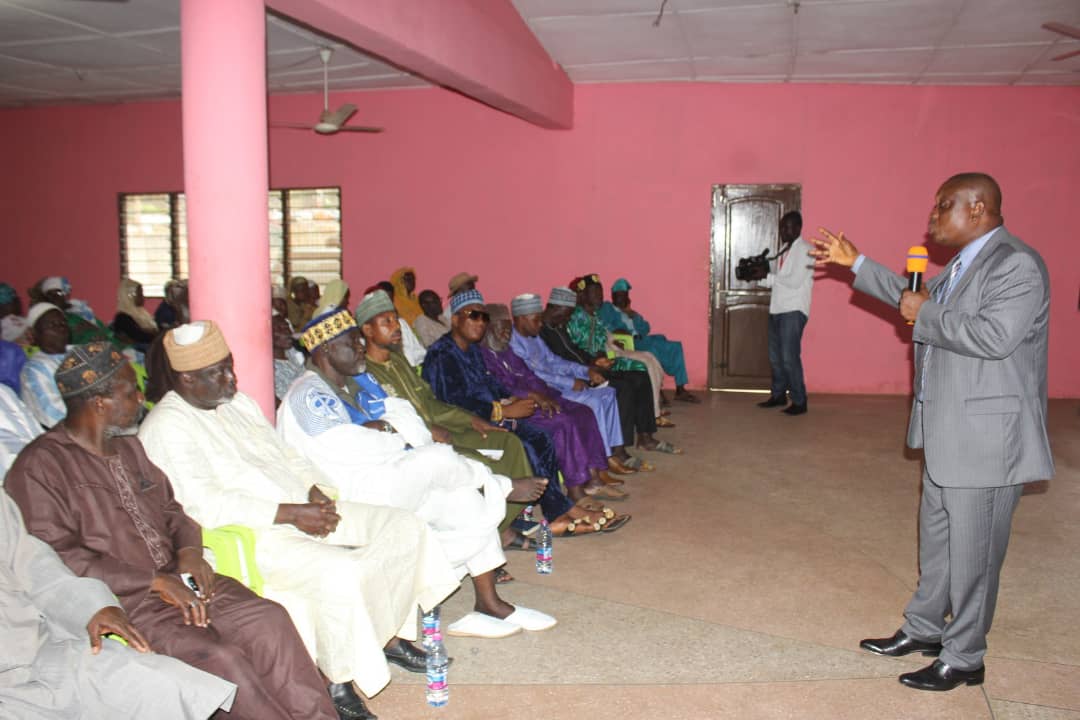 Members of the National Council of Zongo Chiefs are attending a two-day workshop on the promotion of fundamental human rights of women and girls living in Moslem communities.
The workshop, which began in Accra yesterday is being organised by the Commission on Human Rights and Administrative Justice (CHRAJ) in partnership with the National Council of Zongo Chiefs.
The initiative forms part of measures instituted by CHRAJ to tackle the increasing rate of early and forced marriage in Ghana, especially in Muslim communities.
Participants were taken through the fundamental human rights and freedom, children’s rights and parental responsibilities and harmful cultural practices against Muslim women and girls.
Speaking at the opening ceremony, the Deputy Commissioner of CHRAJ, Mr. Richard Quayson, expressed worry about the spate of increasing child neglect and early marriage in the country.
He said the constitution entrench that the legal age for marriage is 18 years and above and appealed to the chiefs to help fight the menace of early marriage in Zongos.
Mr Quayson said  the Commission, through the public department under the community outreach programmes, organised six activities on early marriage and forced marriage for various groups in some selected Muslim communities last year.
“The overarching objective of this outreach programmes was to sensitise the beneficiaries on the harmful effects of the practice and for them to appreciate it as a gross violation of the fundamental human eights of the girl child,” he said.
In all, about 910 individual groups which included a cross section of potters at the Tema Lorry Station, Ghana Muslim Mission and Advisory Board of National Chief Imam benefited.
The Deputy Director for Public Education for CHRAJ, Mr Mawuli Avutor, said, the Commission had limited powers to deal with human rights issues, especially when related to forced and early marriage.
He explained that although the Commission had the mandate to investigate, it had no powers to arrest and prosecute perpetrators.
Mr Avutor said the workshop would be reciprocated across the regions to address human rights violations with the focus on Muslim women and girls.
The Public Relations Officer of the National Council of Zongo Chiefs, Alhaji Imoro Baba Issa, said women were equal to men in human dignity and therefore, had equal rights and duties.
“All people are the children of Allah and there is no preference to one over the other except righteousness and good conduct.  The Council of Zongo Chiefs will continue its strong advocate for women and children to the issue of early marriage and harmful traditional practices to women and children will be pursued vigorously,” he said.